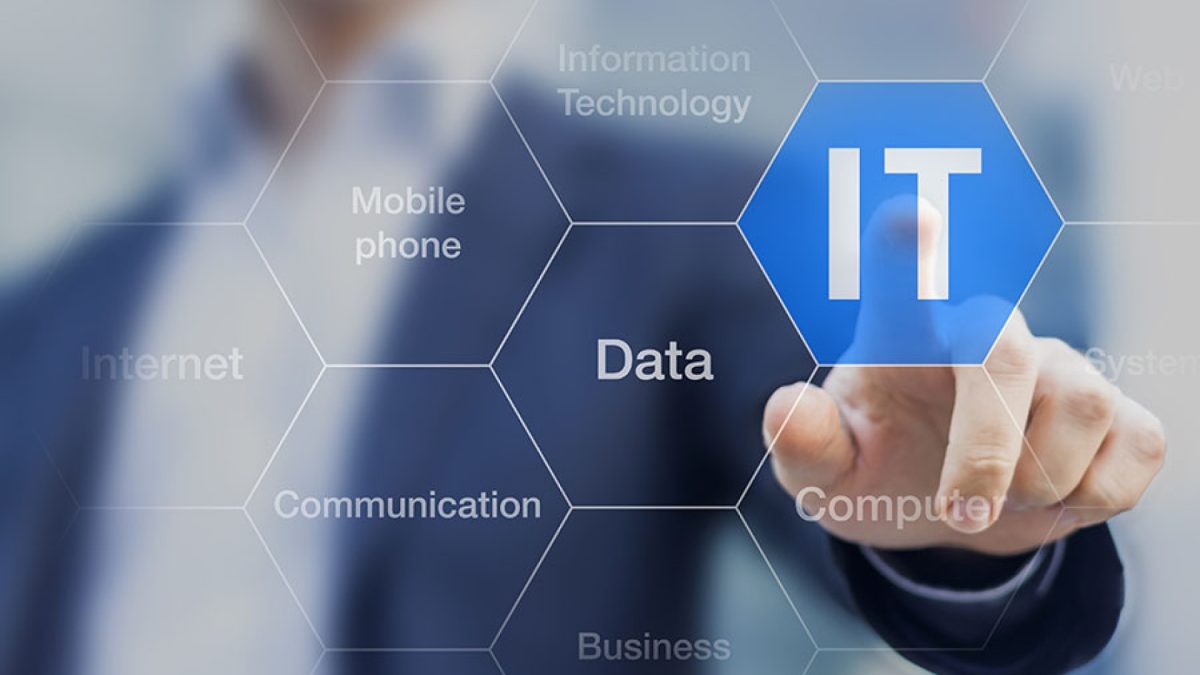 SaiVa AcadEmy: Creating a skilled platform for IT industry

There are millions of reasons behind making sure that jobs can be created and filled in the Information Technology sector. Despite the very factor, it takes one a long time to get a decent salary package in India to live a life without worrying too much. As the expenses and new parts of human lives are taking care of comfort, there is always that extra pressure on having a better salary package and what better way than starting the professional journey with a very fine amount.

While B.tech four-year degrees do take almost a million rupees, does not give much back in return, SaiVa AcadEmy takes friction of amount and makes their candidates learn to code in just six months and get placed at some of the leading organisations such as Wipro, HCL, Google, Facebook etc. It might indeed seem impossible for many However, Sushil Singh; the founder of director of SaiVa AcadEmy, has made it possible.

The Indian entrepreneur came with a platform where is using his IT team of SaiVa SysTem to make IT talents learn the pro-industry particle approach and at the same time, he has made partnerships with some of the leading IT pundits who working not just as tutors but also as mentors.
SaiVa AcadEmy also puts their efforts in making the communication skills better of these talents as it does play a major role in a candidate getting that golden package or not in many cases. These simple but creative combinations do make sure that skills are ready to pay the bills. Also, the recruitment team of SaiVa SysTem does make an impact in placing these top talents in very good packages. It is indeed the key reason behind placing over 400 candidates at MNCs. Some of them are earning even better packages than an average person who is from ITIs and other prestigious institutions.

Previous Post
SaiVa AcadEmy: Building A Productive Future!
Next Post
Which is the best herbal jam for nutrition?