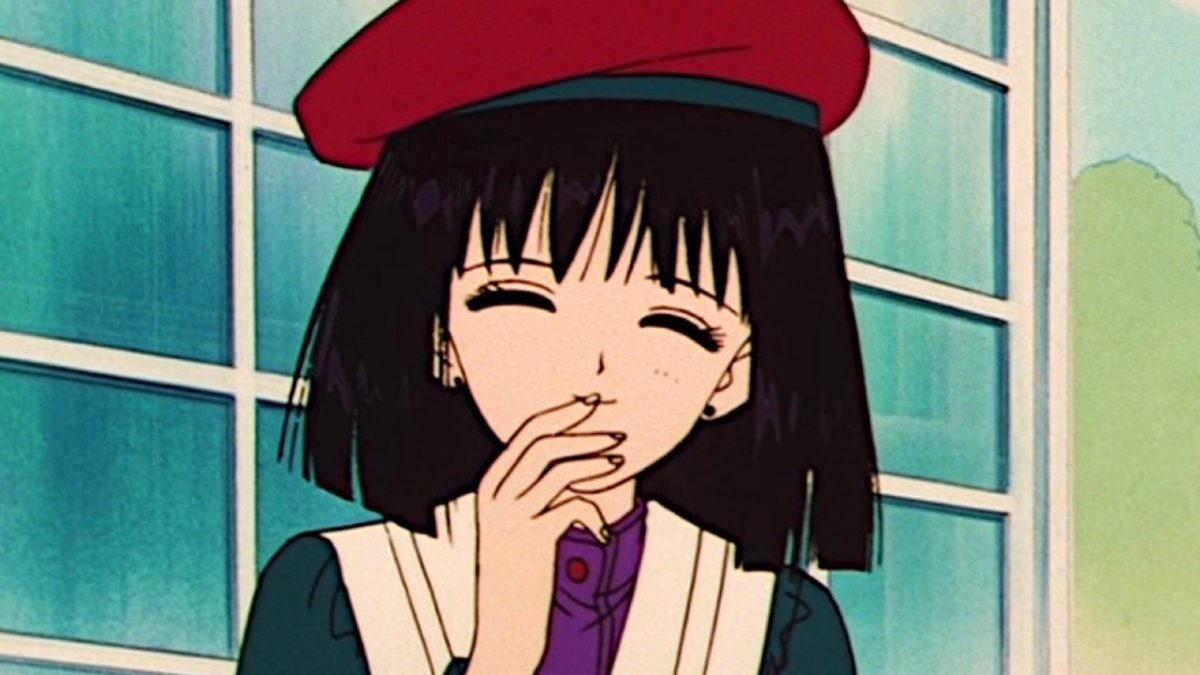 There’s always copious amount of old & retro content making rounds on internet these days (Retro Anime Aesthetic). Embracing the ‘90s retro aesthetics is a classy choice, clearly. It’s a sign of being selective, definite and sometimes rigid, but that goes well with our choice of aesthetic for today. Hold on, while we unfold on a hot topic that holds keen interest among retro lovers.

Retro remains the king for a reason! While old school is so good because of the fact that its older audiences keep going back to it, Retro is something that keep going right back to the audience. That’s why Retro Anime Aesthetics are so appealing to upcoming generations.

Retro Upon You: Retro Anime Aesthetic

We humans have a tendency of hopping to the new forms of muse, but retro anime is something that grips you with genuine interest. By the time you realize, you’re hooked to it. Retro Anime aesthetic feels like a cool breeze while having that old school feel. A plentiful of retro anime aesthetics were embraced by young folks unabashedly since ‘90s and we believe this could not be just by chance.

We still see a lot of interest from the Generation Z towards retro anime aesthetic because of the hint of a good amount of old school feel related to anime. Retro aesthetics revolving around the culture and lifestyle of Japanese anime and manga are generally known as Animecore. Retro Anime aesthetics sport a typical visual language instilled with vibrant facial expressions and agile bodily expressions, with hime cuts, vibrant colors, big-rounded prominent, and expressive eyes. The visual elements are most noticeable if portrayed on the trendy posters, magazines, and goodies marketed to anime fanatics. Younger generation today don’t know much about how great ’80s anime and ’90s anime really were. With plethora of new anime available at a click today, retro still holds significant portion of audience for a reason.

My fascination for retro anime aesthetic rose to the sky when I was exposed to the Blue Gender, which is staggering beyond time it was made in. This anime series became a hit because of its lucrative aesthetic sense mostly.

Anime has been a fascination among younger groups ever since it’s been introduced in Japan somewhere around 1917. Retro Anime Aesthetic was not what it has become today while you are reading this. By large, it has become much bigger than it was ever thought to be. It was the decade of 1970s when R. Anime Aesthetic actually took a shape in which we perceive it today. There are few animes which are my personal favorite, but it’ll need another read to dive into that experience.

With Anime time specifically, there are plenty of future plans to bring fresh retro anime aesthetics to the scene and I am sure they would be a hit, whenever it may be. But for now, it’s wise to relish the available ones and keep smelling the roses while planting new ones. Let’s see what future holds for Retro Anime Aesthetics, hereafter.