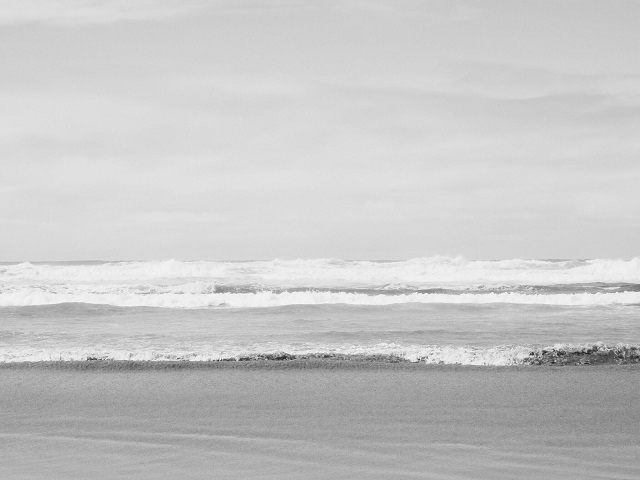 Firstly, since I’ve never met someone who knows what’s the difference between “grey” and “grey” let me break it down for you (Aesthetic). As a piece of important information, both infer to the same colour but written differently in British and American English, as goes with many other words.

This rightly suggests the status of grey as a diplomatic colour. Coupled with sheer intellect and compromise, grey lies between the extremes of black and white. Isn’t that beautiful? Grey can be considered conservative, classy, and cool, nevertheless, it may always have an inkling of mystery.

Aesthetics around grey invoke a sense of seriousness, busyness and sophisticated actions. It’s not a colour that would invite stupid ideas in the boardroom, trust me. Most meeting rooms are noted to have hues of grey for the sake of inviting focus, seriousness, deep thought & conscientiousness. Grey never suggest extremes. It moulds everything in moderation of its shades. Grey aesthetics often feel like a reasonable agreement which should be fruitful for everyone experiencing it. Often associated with wisdom, grey is an aesthetic knowledge acquired after ages.

Ever thought of something emotionally distant or disconnected? And the colour which pops up in your mind is mostly a shade of grey! Some believe that grey aesthetics may depict indecisiveness but more than that it’s widely known that wisdom follows grey.

“Grey” was introduced by Crayola Crayon in 1934. With time, some more beautiful shades of – grey-blue, dolphin grey, Timberwolf and Manatee rose to the scene. Grey plays a crucial role in doing the visual mixing of more intense and darker colours shades. Thus, grey remains inevitable for the world of aesthetics. And unexplored too! (Grey Aesthetic).

Additionally, it comforts the eye of the onlooker, eases the brain and calms the heart. Doing it all at the same time. Sometimes considered emotional and sad, grey aesthetics have positive traits that go far beyond just aesthetics. Grey portrays balance, in a way that no one understands. Grey is magnificent. People have a slight misconception around grey that it is neutral. But I pardon. To me, it’s such a moody, dramatic, mysterious and sleek colour.

Among others, embracing grey locks has been a major trend among celebrities in 2020. With this, it started becoming a trend loved worldwide. Grey makes the texture look original and overall look magnificent. Beautiful grey is a statement of you feeling comfortable in your own skin without needing any validation.

Need to give a new feel to your living room? But not sure where to start. This isn’t new. But we have an answer today that reads – Grey. Aesthetic enthusiasts have left no stone unturned in churning out the best hues resting comfortably between black and white (Grey Aesthetic).

Grey living rooms can steal your heart. It may come in many unexpected ways. But the sense of luxe, easiness, and class associated with grey aesthetics is matchless. Grey creates an amazing base for modern aesthetics to illuminate upon. Your love for grey is understandable because it feels like protecting oneself from the chaos in the contemporary world, with an inkling of hope & change.

Previous Post
Good for Health bad for education: A Term To Learn
Next Post
Relaxing in the Comfort of Your Home in 10 Ways