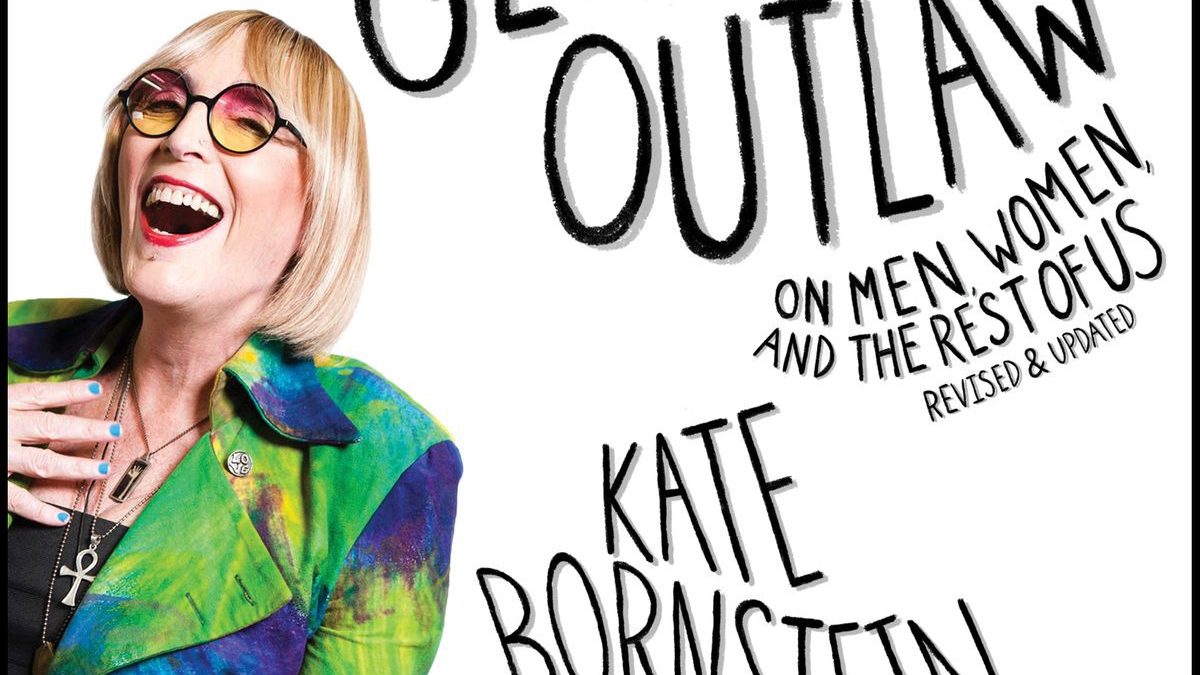 Gender Outlaw refers to a term that indicates that an act is done against the set patterns or modes of operation of gender. It basically is an idea that something is not running parallelly to the norms of gender theory.  As Ferrell and Sanders, prominent theorists argue, the stigmatization of marginal groups made visible by their ‘deviant aesthetic’ of dress, speech and bearing has a long history, and is related to their outsider status and their undermining of ‘the stylistic certainty and aesthetic precision’ associated with the ‘functioning of legal authority and social control.’

However, the fact that the appearances, actions and desires of female bodybuilders may threaten not only institutional norms, but the gendered foundations of social interaction itself, separates them from many other deviant groups within society.

Body Building: When does it become a Gender Outlaw?

Female body building is an example of Gender Outlaw, that is an act done against the tradition of gender socialization. One of the articles written by Chris Shillings basically explains the idea of Gender Outlaw in strong words. It says, “The majority of the ethnographic study reported on here focused on one site, a gym located in a large city in the South of England that formed part of the biggest health and fitness club group in the world.

This gym was possessed of an extensive free weights area as well as fixed weights and cardiovascular workout areas and retained over four thousand members during the course of the research. Catering for a wide range of clientele, from female and male bodybuilders to casual aerobic exercisers, the gym marketed itself as a provider of good facilities at a low cost. Once initial contacts were established in this gym, the study spread out into other sites and eventually covered a total of six gyms in the region.”

Another scholar and a principal field researcher and an experienced personal trainer named Tanya Bunsell had over 10 years’ experience of working in various gyms and this assisted her in gaining rapport with female bodybuilders. She explains how in the journey of being outlawed for breaking the norms of her gender, she paved a path of her own.

A classic text by Kate Bornstein and her evolution

Kate Bornstein first brought the term Gender Outlaw on the table. There is a beautiful, funny, and scenic exploration across the terrains of gender and identity. While Gender Outlaw as a title details the author’s transformation from a heterosexual male to a lesbian woman, it also constitutes of a professional journey where Bornstein goes on from being an IBM salesperson to a playwright and then a performance artist.

The book is beyond the expectations of its audience. It reaches a stage where a proactive investigation is done to understand transformation, self-expression, and recognition of oneself that leads to the leaderships of bodies and minds. Indeed, it is said that Gender Outlaw as a book is far ahead of its time. It is a credible piece that will have a meaning forever.