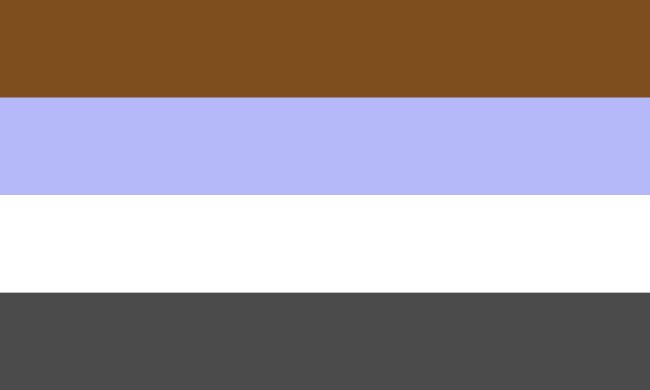 The Gender Apathetic is a common term described for someone who does not strongly identify with any gender or does not stick to gender labels. Gender Apathetic tribe usually responds to a situation where gender as an identity mark that decides the sociology of a human body. Gender, as a concept deals with the sociological construction of the biological sex assigned at birth. While, it is normally a concept used repeatedly in social science disciplines, apathetic in its literal meaning refers to the feeling that one has towards the one’s own attributes, possessions, or stature in life.

Some apathetic people also interpret terms that represent their relationship with the biological sex assigned to them at birth. The other term commonly used for Gender Apathetic people is apagender which is used for a person who has no apathy for the gender that he, she, or they are born into. Pronouns in this case are mostly the person’s choice.

What is the difference between agender and Gender Apathetic?

While Agender is that one has no gender, Gender Apathetic refers to those commons who do not identify with any gender whatsoever. They work without labels, somewhere also being aware of the body they are working in. It may still mean that you can still identify as the gender that you are assigned at birth but someone who is apagender or agender does not identify with any gender whatsoever.

There are a lot of terms that go in sync with the above two terms in the entire spectrum of gender like there is polygender which implies that someone identifies as more than one gender, either at the same time or at different times. There is yet another term which is known as the Maverique gender, a specific non-binary gender identity that is characterized by autonomy and inner connection regarding a sense of self.

It is not being Gender Apathetic but is rather a gender identity in itself. Maverique is neither a gender expression nor a common casual term on the internet. This sort of association cannot be framed relative to the binary like all other genders are. However, there is a probability that this gender can be framed as a variant of agender like many other non-binary genders because of its independence from masculinity or femininity which is commonly synonymous with agender in the western culture because in the west, for the most part, has only two recognized genders which is again a questionable point.

Gender Apathetic is a person who does not stick to the rules and norms of gender. Gender apathetic people usually don’t care what pronouns are used, and whether they’re referred to as female, male or non-binary whereas the dysphoria of non-binary individuals usually causes them to feel dysphoric to certain pronouns and prefer some pronouns over others. Some are those who still identify with their sex assigned at birth but there are those who do not.

It is mostly a complex understanding but to realise the importance of difference, it is important to step into the complexity without prior assumptions.